This site is currently underoing sone TLC so apologies if some links to projects are funky or do not work.
You can always find my Github, Bitbucket, and Gitlab profiles on the homepage, which should host most of my projects listed here (and more!) 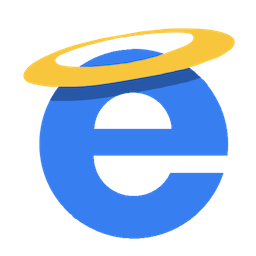 IE is dead. It died a long time ago even though it doesn't know it.

What will take its place? With Microsoft so busy trying to redine a desktop paradigm that everyone is currently satisfied with, will they be too busy to bring us a successor that embodies the quality that IE is known for? Well my friends, look no further. IE, it's time to dIE.

dIE is meant to be the spiritual successor to IE. It strives to keep the features that people want in IE in the few minutes on a new PC. It keeps on with the tradition of featuring a fast, functional, and satisfying ability to download a real web browser.

And more! Much more! Pretty much any web browser that isn't IE!

It's not shipped on every machine with Windows like IE (which we all know is one of the great things about IE!), but it's at least portable. Take it with you on the go to bring dIE to computers everywhere that need it.

We all know how much Microsoft loves open-source software, so it's only fitting that dIE be released under their favorite license: the GPLv3.

dIE is writte in AutoHotkey, a scripting language that Take a look at the code, review it, modify it, spread it.

Download Fork Other versions
Released under the GNU Public License 3.0 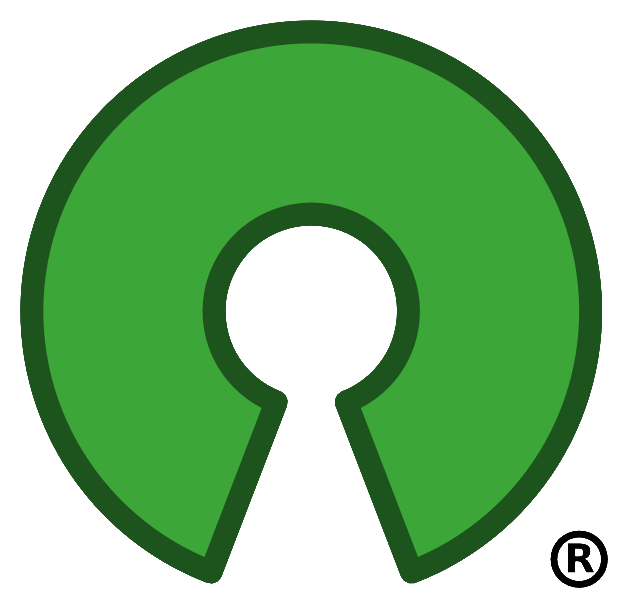